How do early embryonic cells know what type of cells to develop into? An Interview with Luisa Cochella, PhD

Nematodes, as well as the millions of unicellular and multicellular organisms without bones or hearts, are some of the most successful organisms on the planet. The nematode worm, commonly referred to as C. elegans, has been a successful model organism for research labs around the world since the 1960s.

Researchers have used C. elegans to discover the functions of multiple genes, including the ones responsible for cell death, which are conserved across animals. More than half of the genes from C. elegans have homologs in humans.

It is a favorite model organism of researcher Luisa Cochella, Ph.D., who is working to unravel the mysteries of how genetic programs coax cells into developing into specific cell types, like neurons or muscle cells.

While earning her doctorate at the Johns Hopkins University School of Medicine, Cochella worked next to a research lab that exclusively used C. elegans.

As she conducted experiments of her own, Cochella witnessed how other researchers could precisely influence the genetics and cell biology of C. elegans. When she began to study how cells adopt their final identities, she opted to use C. elegans as a model.

“The true power of worm models in research is their ability to help us uncover principles of biology across species, including giving us insight on clinical aspects of human physiology,” says Cochella. She and her lab use C. elegans to discover new genes and mechanisms, and identify biological processes in the worm’s cells that may be similar to those of human cells.

C. elegans is easy to grow and care for in the lab and it is relatively inexpensive to maintain, but according to Cochella, these worms’ true benefits are their rapid, consistent cell developmental processes and their biological organization.

Each C. elegans, when fully grown, has the same number of cells — precisely 959. This is a manageable number of cells, enabling researchers to quickly see physical changes that occur when they genetically engineer processes in the worm at the molecular level.

From the standpoint of human biology, the cellular and biological functions of C. elegans and the patterns that arise from it’s genetic manipulation are worth studying for clinical reasons. Nearly half of the genes involved in human disease are conserved across both species, meaning that C. elegans has multiple genes with similar functions. Dissecting those gene functions and their physiological consequences is often much more readily done in model organisms such as C. elegans.

Cochella doesn’t specifically study human disease in a C. elegans animal model. Rather, she seeks answers to a fundamental question in biology: How do early embryonic cells know what type of cells to develop into?

To answer this question, Cochella focuses her attention on understanding how genes are turned on or off in specific cell types. An important class of gene regulators is very short, noncoding RNAs known as microRNAs.

MicroRNAs can repress, or turn off, specific genes in a cell during its development. Cochella and her lab have been studying how microRNAs help cells differentiate into muscle cells or neurons.

Because of the biological organization of C. elegans, Cochella has been able to observe microRNA patterns throughout the worm’s entire body, while knowing precisely in which cell each microRNA is expressed.

“One of the new concepts we learned from this was from looking at genes that are needed by every cell to function,” says Cochella. “Surprisingly, we observed that microRNAs that are present in specific cell types targeted some of these universal genes, meaning that even genes that were thought to be universally necessary are tuned in specific cell types, and this helps give them the right functional and morphological properties.”

To study gene-repressing function of microRNAs in different types of C. elegans tissues, Cochella’s lab uses cutting edge genetics, creating nematodes with multiple genetic mutations, sometimes up to six. With this approach Cochella’s team found that when muscle cells lacked a specific microRNA and their target genes couldn’t be repressed, the cells developed abnormal traits that prevented them from functioning as healthy muscle tissue.

Learning how microRNAs, or lack of them, act in multiple types of tissue in the worm has led Cochella to believe that similar processes occur in human cell development, especially in shared disease genes.

“To quote the Nobel laureate Martin Chalfie, these are not just model organisms,” Cochella says. “Rather, they are pioneer organisms, because they’ve driven so much important research. It’s fascinating to me how much we have learned from this microscopic worm.” 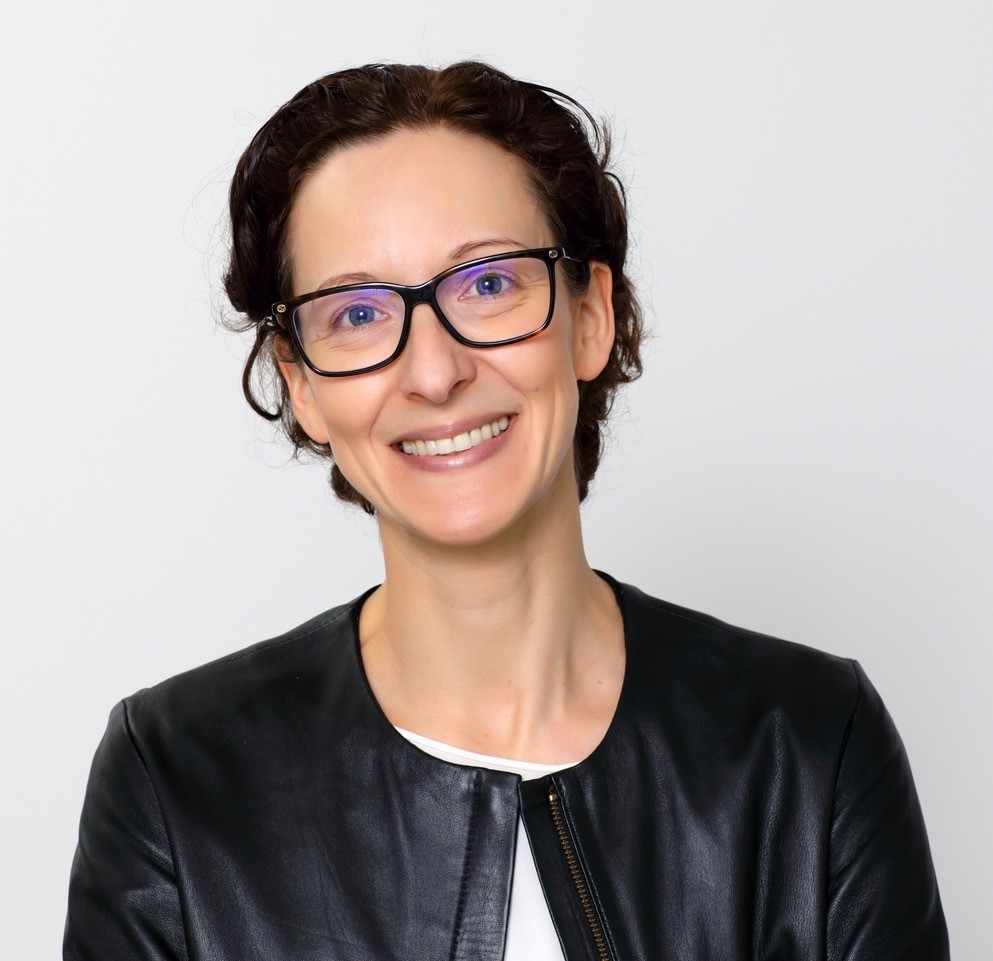