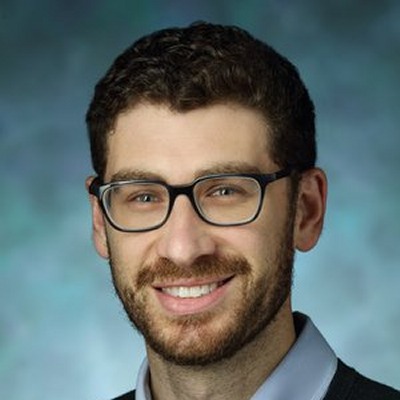 CRISPR-Cas loci serve as acquired immune systems which protect their bacterial and archaeal hosts from viruses and plasmids. CRISPR immunity occurs in two phases: First, short DNA segments from foreign invaders are captured and inserted into the CRISPR locus where they serve as DNA-based molecular memories. Second, these memories are transcribed into guide RNAs that direct CRISPR-associated nucleases to cleave matching sequences upon reinfection, thus providing immunity for the prokaryotic host. This programmable, sequence-specific cleavage activity forms the basis for CRISPR genome-editing technologies, but much remains unknown about how CRISPR systems function in their native contexts during a live bacteriophage infection.

My laboratory uses an integrated approach, combining molecular biology, next-generation sequencing, functional genomics, biochemistry, bioinformatics, and time-lapse microscopy to study both phases of immunity in type II CRISPR systems, which encode Cas9 and its homologs. We explore fundamental and mechanistic questions at the interface of CRISPR, bacterial and bacteriophage biology. Specifically, how do CRISPR systems cooperate with the biology of their bacterial hosts to maximize efficacy and prevent auto-immunity? How does the biology of a bacteriophage determine whether it will be sensitive or resistant to a CRISPR attack? And given that CRISPR systems are frequently horizontally transferred between bacterial species, what forces determine the host range and more broadly drive CRISPR evolution? By synthesizing genetic, genomic and cellular analyses, we seek to better understand the basic biology of CRISPR systems and in doing so inform the next generation of CRISPR-based technologies.​