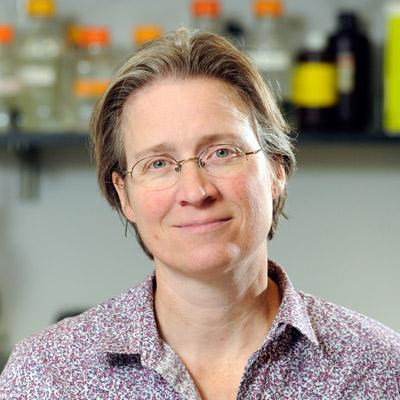 The ribosome is the two-subunit macromolecular complex responsible for the translation of the genetic code into functional polypeptides. The ribosome is composed of RNA (3 large rRNAs in bacteria) and protein (more than 50 r-proteins in bacteria) in a mass ratio of about 2 to 1. We are interested in understanding how this ribonucleoprotein machine catalyzes and coordinates the complex molecular events of translation. These studies may reveal important details that impact on the function of other RNP machines such as the spliceosome and telomerase and may uncover clues that address the early origins of life and the potential of an ‘RNA world’. As ribosomes are the target of many clinically relevant anti-microbial agents (erythromycin, chloramphenicol, and the aminoglycosides), the implications of these studies for drug development are significant.

Work in the Green lab is centered on the ribosome, and can be roughly divided into four general project areas. The longest-standing research area concerns the interactions of eubacterial ribosomes and release factors. The goal of these projects is to understand the mechanism of action of release factors on the ribosome. A second research area involves biochemical and structure/function studies of the miRNA pathway, particularly the mechanism of action of the Argonaute proteins and their interacting factors. A third area of work in the lab is centered around regulation of eukaryotic translation, specifically in understanding the mechanism behind various mRNA quality control pathways, and the interactions of proteins therein as well as with the ribosome. The newest area of research in the lab extends our strengths in ribosome biochemistry to characterize the translation status of the cell using the ribosome profiling. We are using this technique to better understand the role of several factors involved in eukaryotic and prokaryotic translation fidelity.