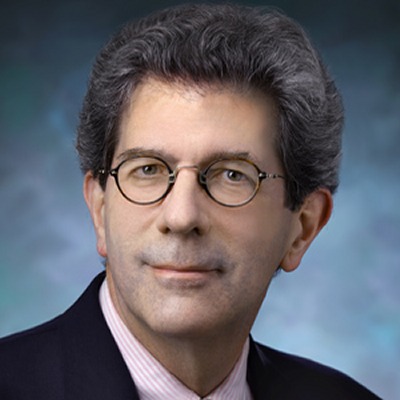 The laboratory is interested in molecular and genetic mechanisms responsible for development of the immune system. The generation of immunologic diversity provides a spectacular example of genomic plasticity in the form of V(D)J recombination. This process, which builds antigen receptor genes from discrete gene segments, shares mechanistic features with transposition and, as a potential source of DNA damage, is subject to tight control. One control mechanism, identified in this laboratory, restricts V(D)J recombination to a specific time in cell cycle through the periodic destruction of the V(D)J recombinase. Using a combination of genetics and biochemistry, we have defined this process in detail. By constructing specific knock-in mutant mice we have gone on to show that this mechanism protects against the development of lymphoid cancers and their associated chromosomal translocations. More recently we have begun to study how V(D)J recombination is controlled at the level of chromatin modification, which governs accessibility of particular loci to the recombinase. Some common childhood lymphoid cancers show evidence of aberrant V(D)J recombination, and in one type of malignancy, T-lymphoid acute lymphocytic leukemia, we have identified somatic mutations in the V(D)J recombinase. We now wish to learn the effects of these mutations on recombination activity and genomic stability.

Another important unsolved set of problems in development surrounds the generation of immune cells from blood-forming stem cells in the bone marrow. While we know a great deal about the transcriptional control networks that support cell fate decisions in the developing immune system, far less is known about the signals that are provided by surrounding cells – the stroma. We have found that hedgehog– a critical morphogenic signal – maintains stromal cells in a state that promotes the generation of immune cells from stem cells. When hedgehog signaling is switched off in stromal cells, their ability to support immune cell differentiation is greatly impaired. By understanding how hedgehog signaling in stromal cells promotes immune development we hope to be better able to manipulate human immune responses for future therapeutic uses.

We are also interested in how immune cells respond to environmental cues. Activation of immune cells requires a balance between benefit and risk, and is tightly regulated. Some signals activate immune cells while others block responsiveness – a process called anergy. These signaling mechanisms share common features, including activation of kinases, mobilization of calcium and combinatorial regulation of transcription. We have uncovered a novel way in which calcium is regulated in response to antigen receptor stimulation and are testing whether this mechanism contributes to the decision between activation and anergy.