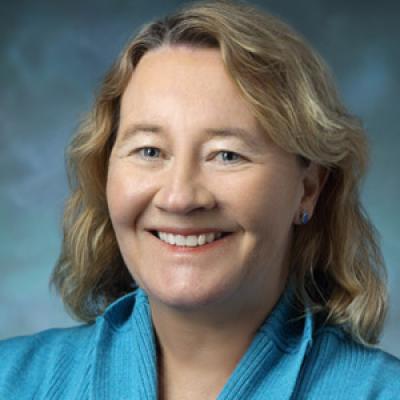 Telomeres protect chromosome ends from being recognized as DNA damage and chromosomal rearrangements. Conventional replication leads to telomere shortening, but telomere length is maintained by the enzyme telomerase that synthesizes telomere sequences de novo onto chromosome ends. Telomerase is specialized reverse transcriptase, requiring both a catalytic protein and an essential RNA component. In the absence of telomerase, telomeres shorten progressively as cells divide, and telomere function is lost. For this reason, telomerase is required for cells that undergo many rounds of divisions, especially tumor cells and some stem cells. My lab is focused understanding telomerase and cellular and organismal consequences of telomere dysfunction. We use biochemistry, yeast and mice to examine telomere function. We generated telomerase null mice that are viable and show progressive telomere shortening for up to six generations. In the later generations, when telomeres are short, cells die via apoptosis or senescence. Crosses of these telomerase null mice to other tumor prone mice show that tumor formation can be greatly reduced by short telomeres. We also are using our telomerase null mice to explore the essential role of telomerase stem cell viability. Telomerase mutations cause autosomal dominant dyskeratosis congenita. People with this disease die of bone marrow failure, likely due to the stem cell loss. We have developed a mouse model to study this disease. Future work in the lab will focus on identifying genes that induce DNA damage in response to short telomeres, identifying how telomeres are processed and how telomere elongation is regulated.

Carol Greider, Ph.D., 2009 recipient of The Nobel Prize in Physiology or Medicine